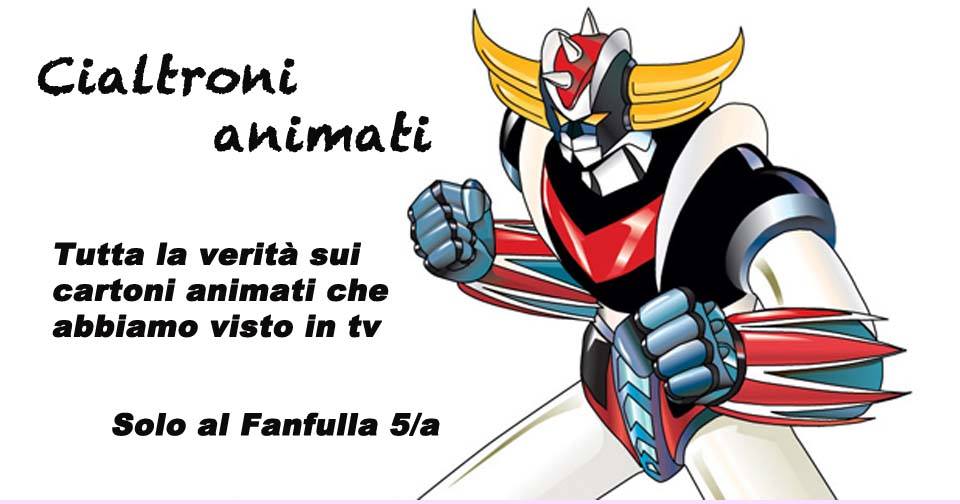 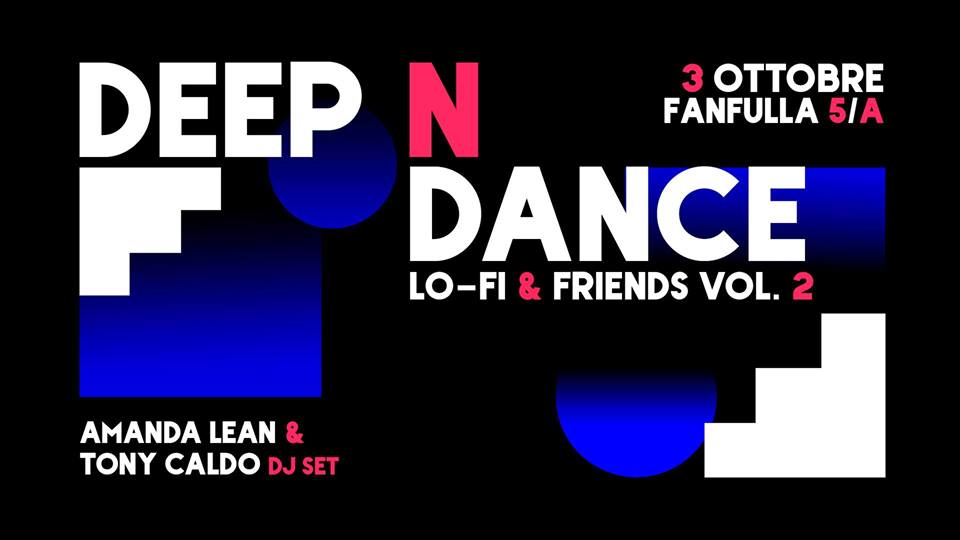 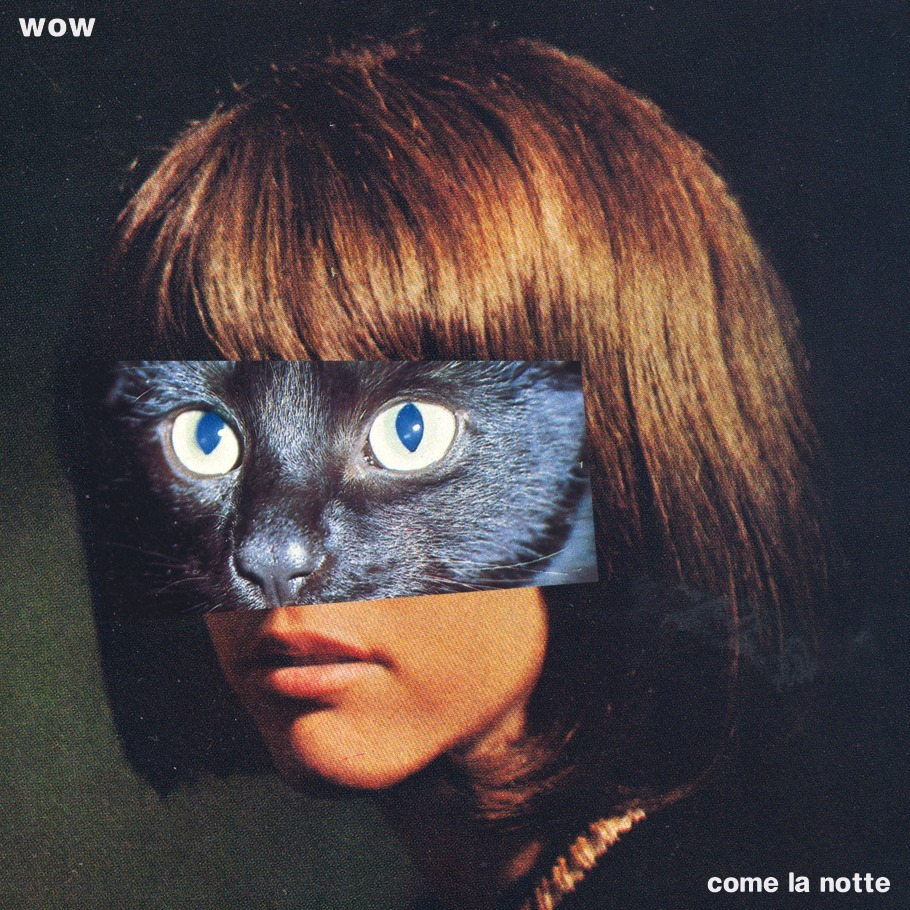 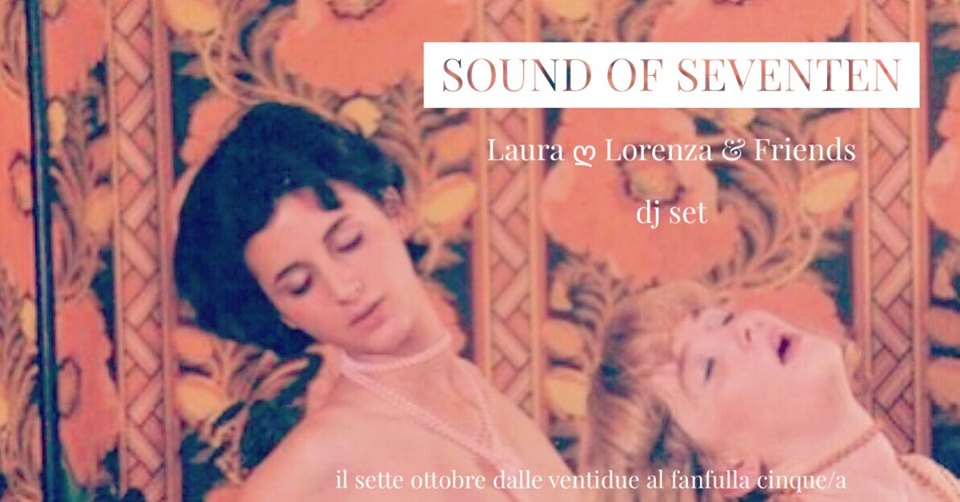 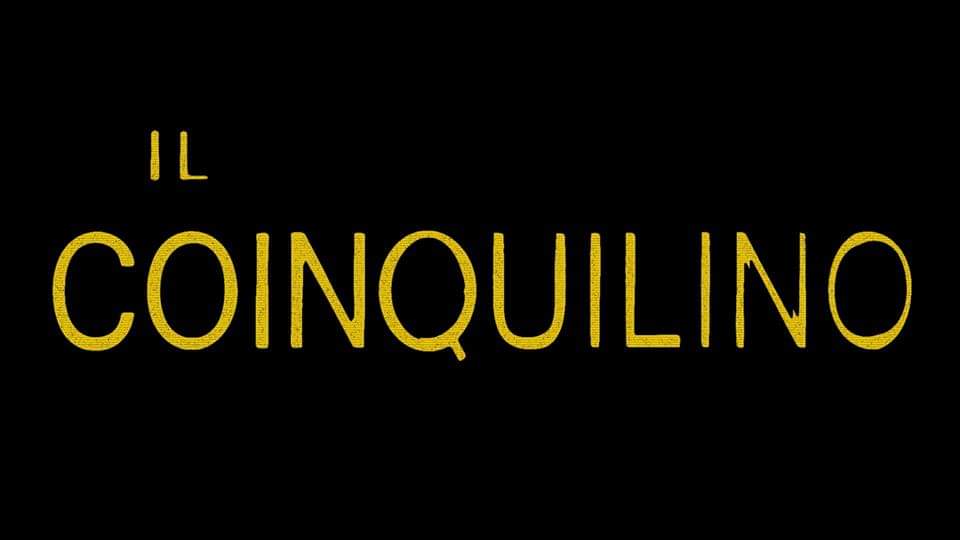 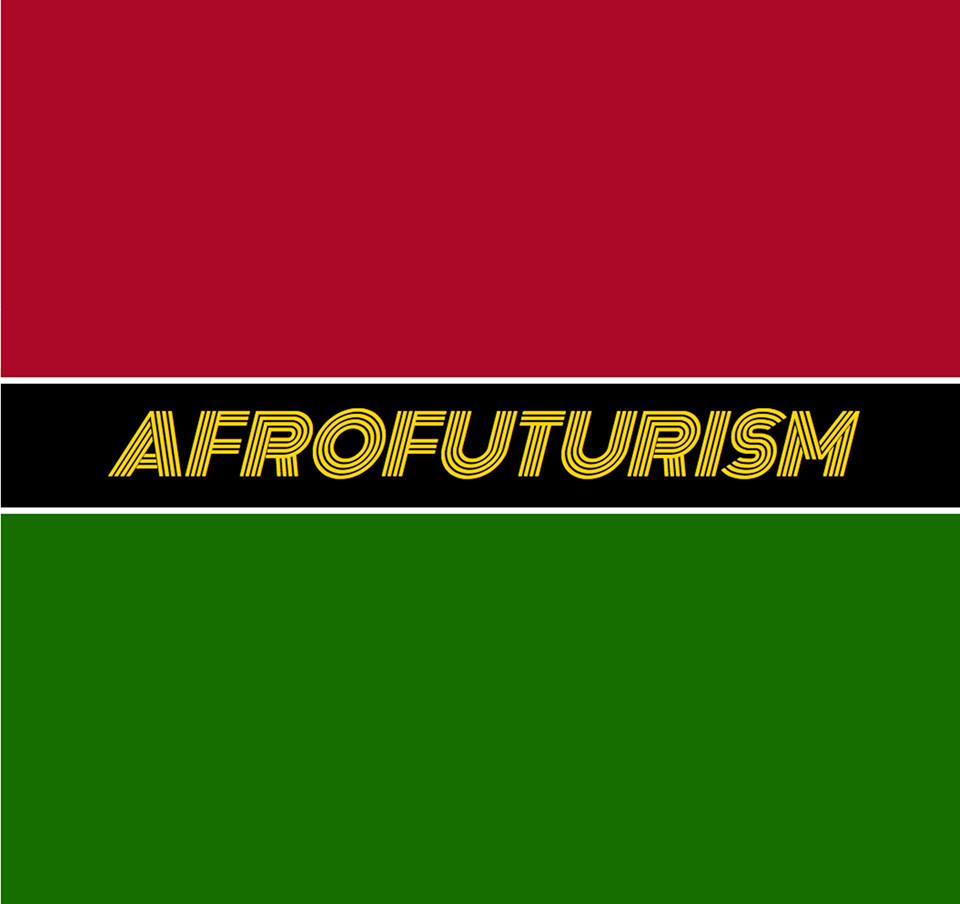 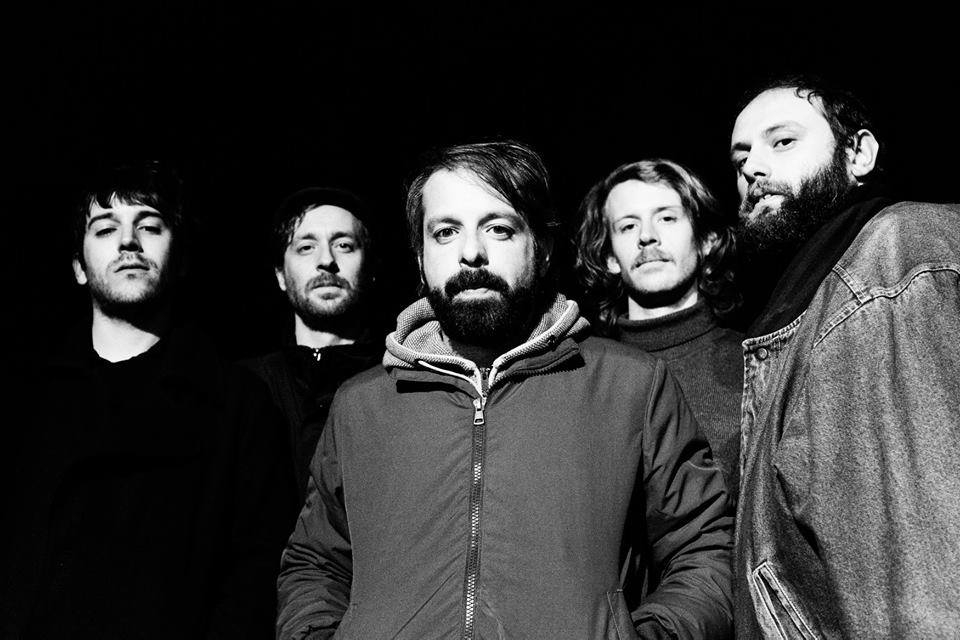 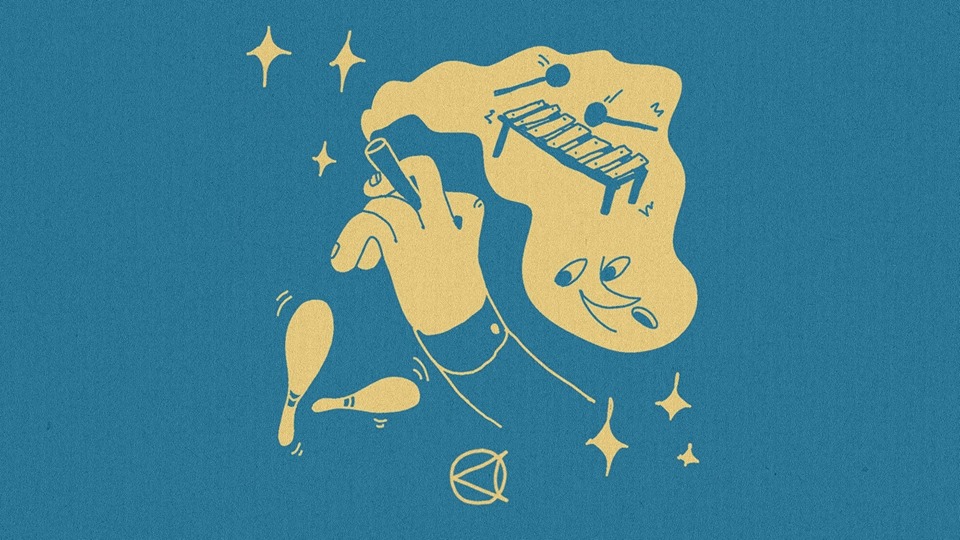 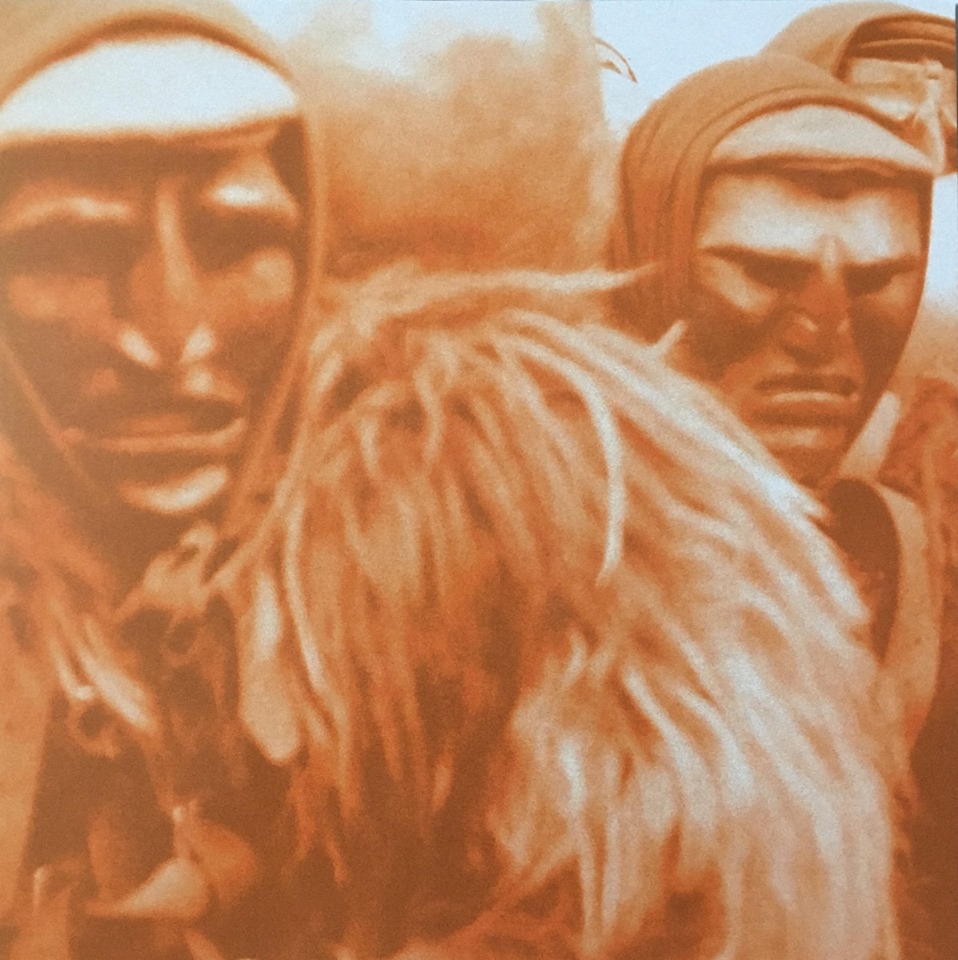 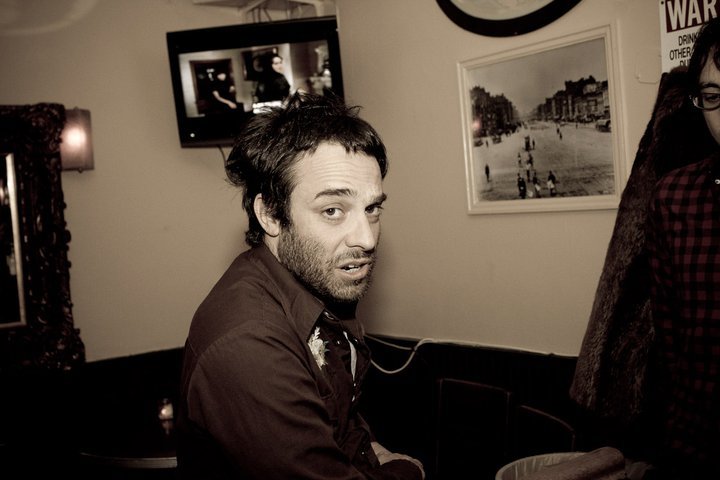 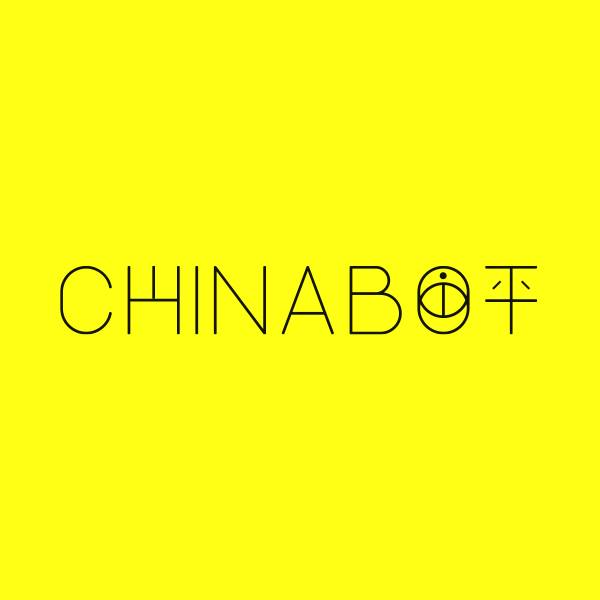 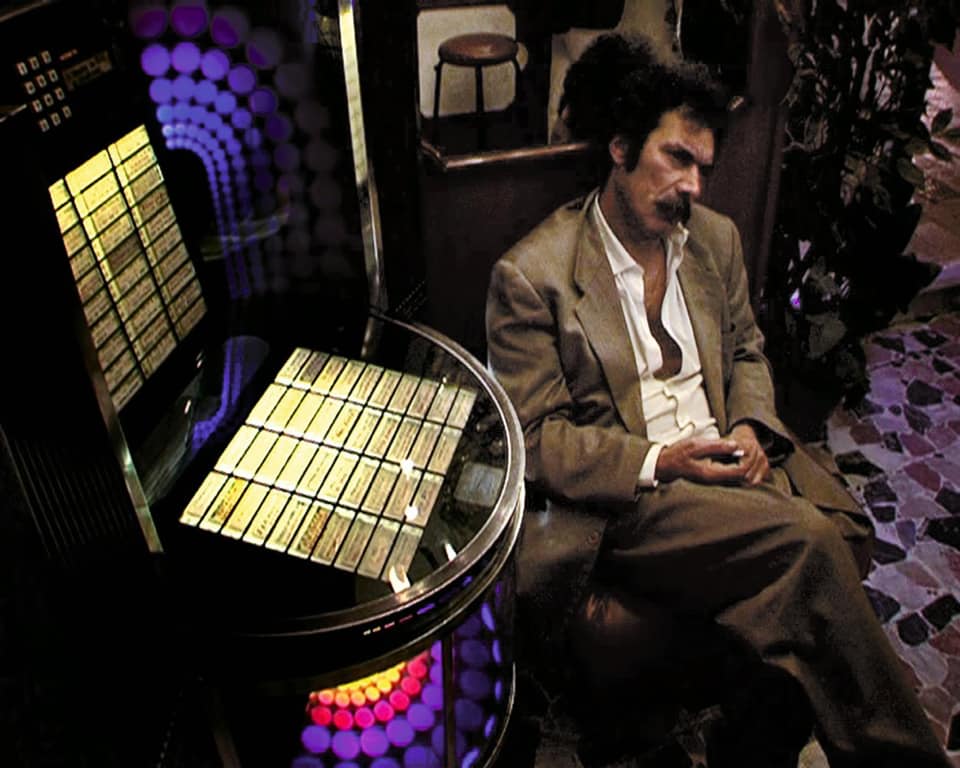 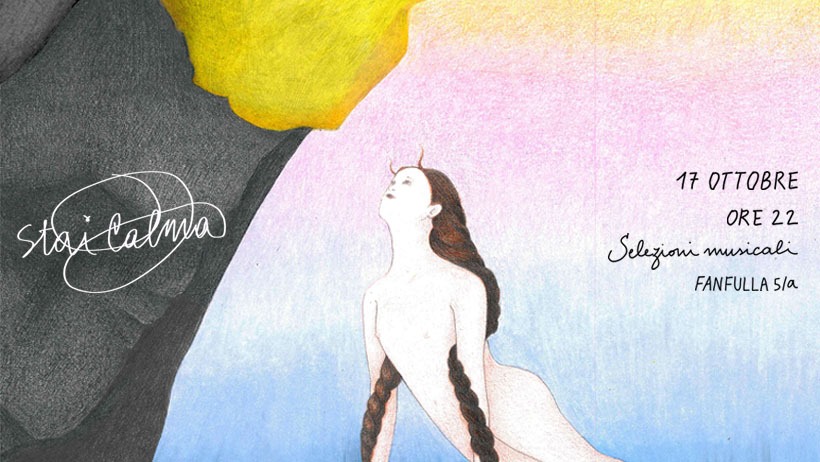 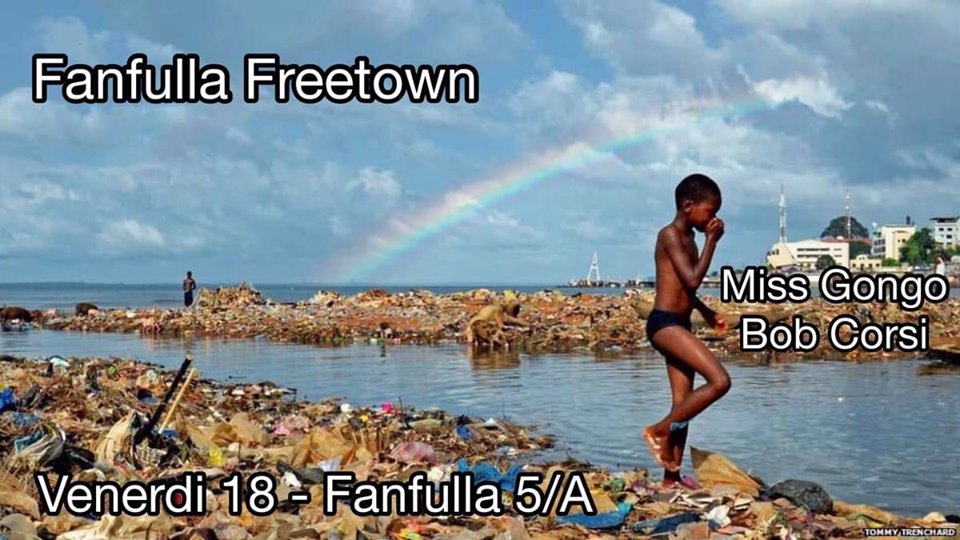 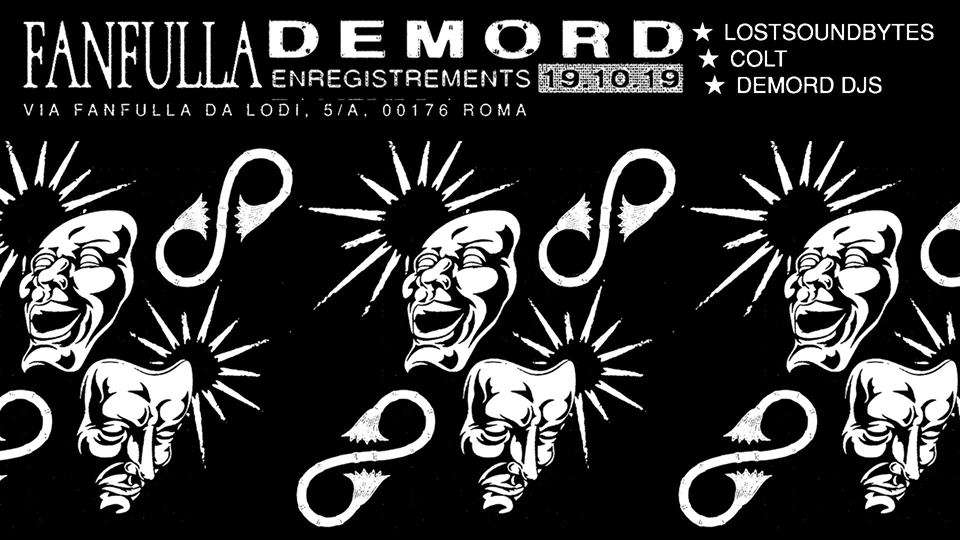 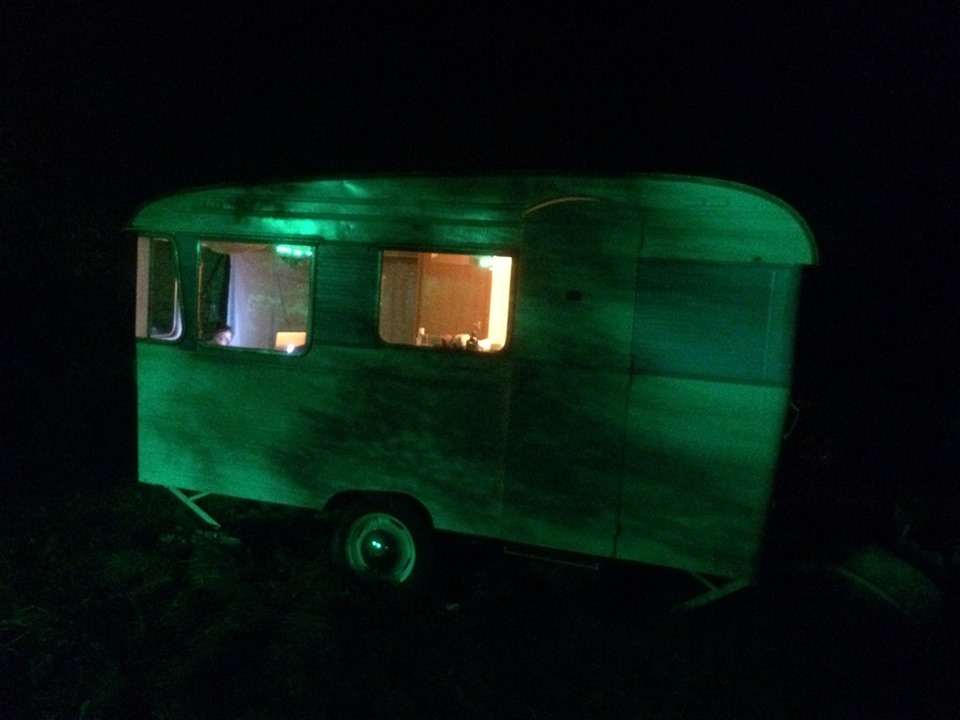 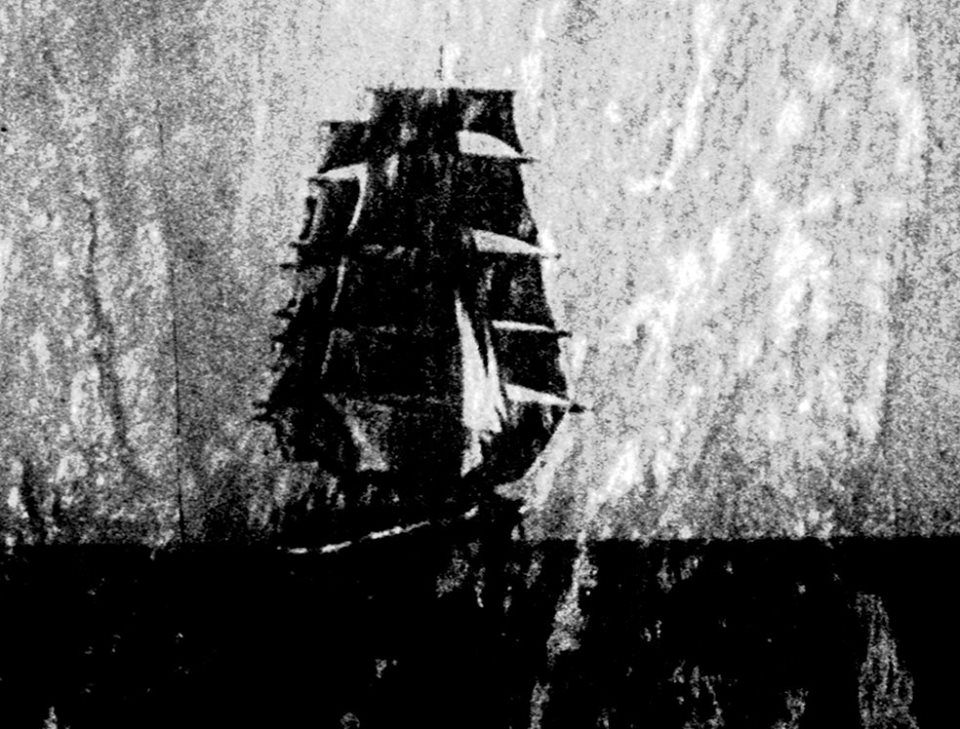 Grabados del Ojo Nocturno by Jean-Jacques Martinod
6' 40'' / super8, 16mm / experimental, documentary / 2016 / Ecuador, Morocco
A collage of collected imagery turned ritual travelogue: from the Sahara to the oceans of South America, passing through an old ancestors abode.
Jean-Jacques Martinod is a filmmaker from Guayaquil, Ecuador. His films oscillate between traditions using experiments in celluloid film, analogue tape, digital media, and archival footage. He currently resides in Montreal, Canada, where he is a member of both the Centre for Expanded Poetics and the Global Emergent Media Lab.

_galore by Bernd Lützeler
8' 30'' / 16mm / experimental, documentary / 2018 / Germany
The streetscapes of contemporary Indian metros are largely dominated by products. The typical local shop can be described as a windowless, rectangular box. Stepping into such a shop can be like entering a new world: Filled with products galore up to the ceiling. The product itself serves as the interior design. Shopping galore. Products galore. Profits galore.
Artist and filmmaker Bernd Lützeler lives and works between Berlin and Mumbai. In his work he explores moving image techniques in relation with their form and perception. He is an active member of the artist-run analogue filmlab LaborBerlin. His films have been shown at prominent locations around the world - such as the Centre Pompidou in Paris, the Berlin International Film Festival or at Ann Arbor Film Festival.

China not China by Richard Tuohy, Dianna Barrie
14' / 16mm / experimental / 2018 / Australia
Hong Kong marked 20 years since its hand over; half way through the planned 40 year 'one country, two systems' transition. Taiwan, once imperial China, once Formosa, now ROC on the edge of the PRC. Multiple exposures of street scenes distort space and place creating a fluid sense of impermanence and transition, of two states somewhere between China and not China.
Richard Tuohy is one of the most active experimental film artists currently working on celluloid in Australia.
He runs Nanolab in Australia – the specialist small gauge film processing laboratory. He actively encourages other artists to work with cine film through his Artist Film Workshop initiative (see artistfilmworkshop.org). He is also a founding director of the Australian International Experimental Film Festival.
Dianna Barrie is an experimental filmmaker. She found her way into filmmaking as a middle ground between the pursuit of abstract music and philosophy. Together with Richard Tuohy she established Nanolab, which is a hand-processing lab for super-8 black-and-white and colour reversal film. This exploration has spread beyond individual work to the establishment of the Artist Film Workshop.

I Think You Should Come to America
by Kamila Kuc
20' 25'' / super8,16mm, found footage / experimental, documentary / 2018 / UK
Using 16mm archival footage, excerpts from my letters from a Native American prisoner, documentation of my own involvement with the Movement for the Supporters of Native American Indian Rights in Poland, the film explores a paradoxical fascination of the Poles behind the Iron Curtain with the ideal of America as a ‘land of freedom.’
I Think You Should Come to America investigates the cultural conditions in which memories are created. While critically evaluating my own enchantment with America, as a teenage girl from Communist Poland, I interrogate various patterns of perception in order to produce a form of reflection that is personal and political. The film uses numerous American educational films to expose the patterns of cultural (mis)representation. Thus the film brings together a network of complex cultural forces that wish to find their expression in the act of historical and personal self-inscription.
Kamila Kuc, Ph.D., MFA, is a filmmaker, writer and curator. Her films have screened in venues and at film festivals nationally and internationally. She is the author of Visions of Avant-Garde Film (Indiana University Press, 2016).

The Equatorial Calms by Derek Taylor
3' 37'' / 16mm, found footage / experimental / 2018 / USA
Optical ruminations on an unpredictable region of Earth where raging storms and calm waters coexist. Seafarers are not only contained within this indeterminate state, but also within the film frame.
Derek Taylor's moving image work focuses on the intersection of documentary and experimental filmmaking, particularly as it relates to history and landscape, with a clear focus on the investigation of both the ephemeral and the permanent in the human experience. His work has been screened at numerous film festivals and screening spaces both nationally and internationally. He currently lives and works in Connecticut (USA).

Intertropical vision by Adriana Vila Guevara
4'40'' / colour, sound, 16mm / 2018 / Spain-Venezuela
Contrary to the standardization of a single hegemonic point of view, the “center” in the tropics is not the whole. It is the starting point of a powerful range of visions. This is a trip into the core of its multiple indomitable condition.
Adriana Vila Guevara Venezuelan filmmaker, artist and anthropologist. Her work moves between the realms of documentary creation, ethnographic studies and experimental filmmaking. Focused on the materiality and immateriality of film in diverse forms (as screening, performance, and installation). She has screened her film work at relevant festivals and art centers, in Europe, North America and Latin America. Is co-founder of the independent analog film lab Crater-Lab, were other than developing her creative film work she teaches and curates experimental film programs and workshops. 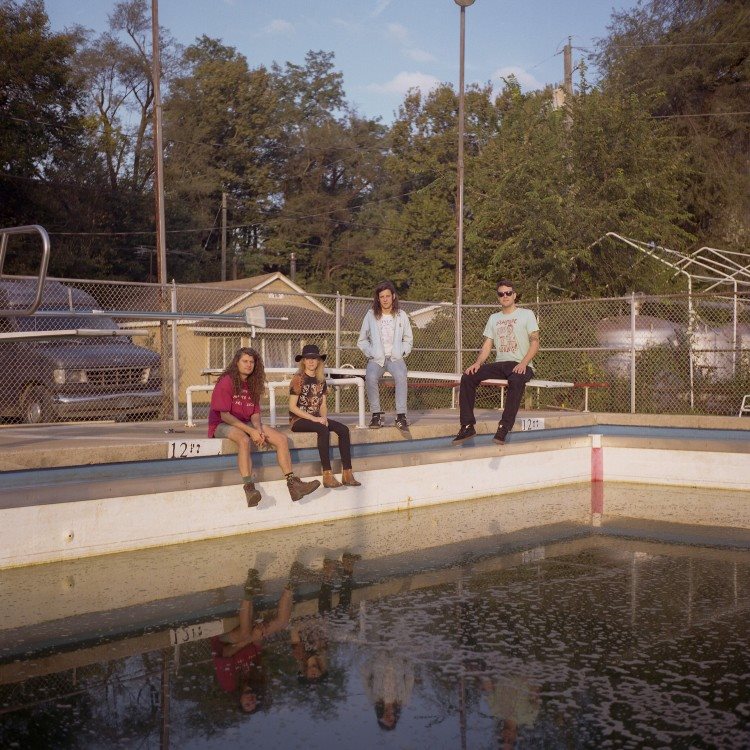 formerly known as Sound Sweet Sound , is a psychedelic rock band born in 2011 and based in Toulouse, France .
Princess Thailand knows how to manage its rise in power. Whenever you think the band will explode, you have to wait a bit longer. But then when everything loose, it is quickly apotheosis. All we can expect from a noisy band, with the bonus of the flute and a deep song reminiscent of Current 93! It balances dry, while generating a beautiful dose of mystery. A bit like A Place To Bury Strangers was playing in a David Lynch movie. 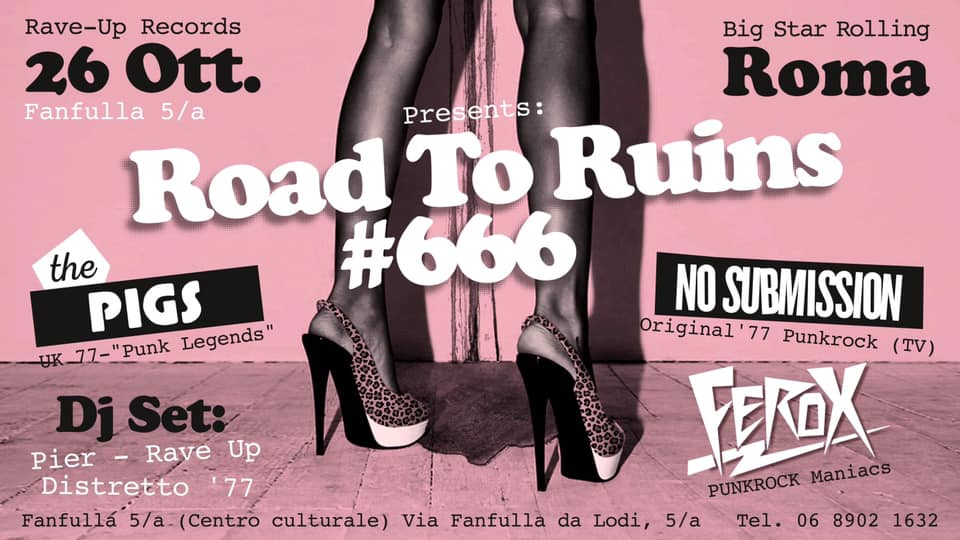 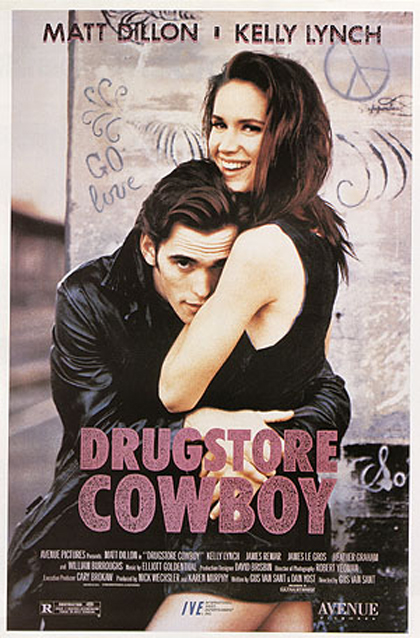 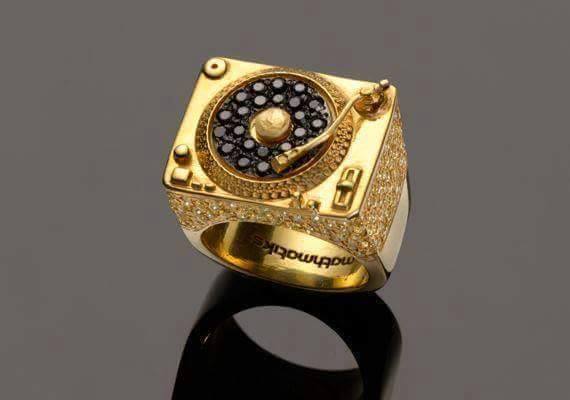 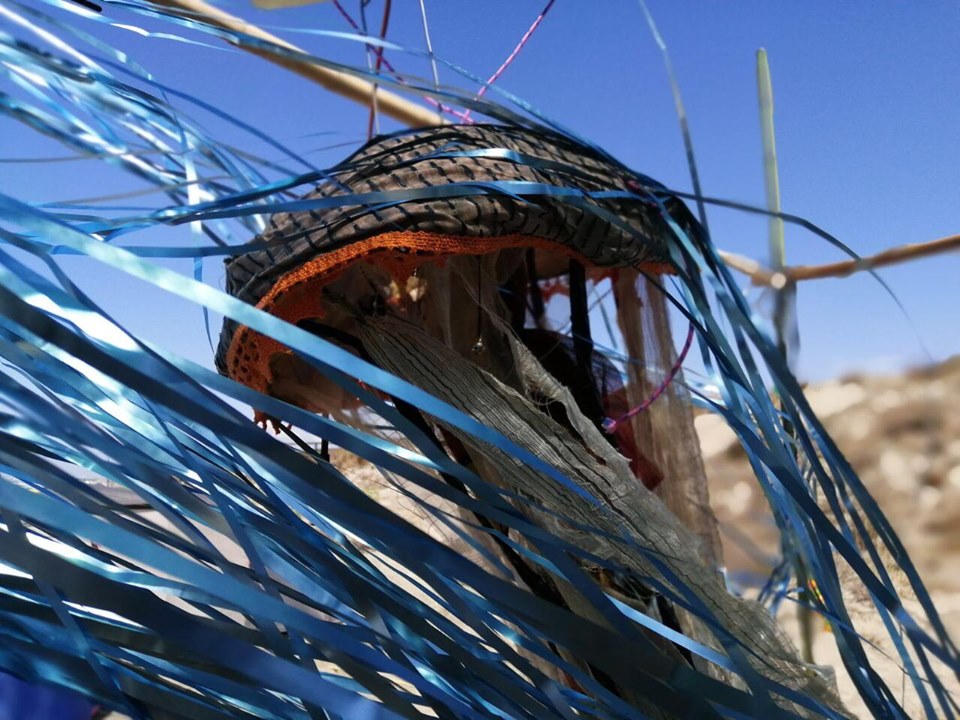