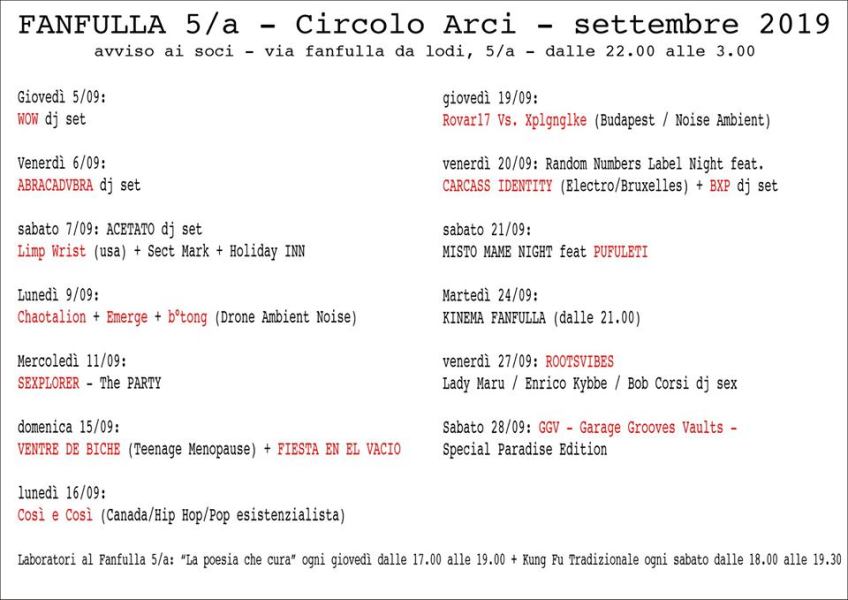 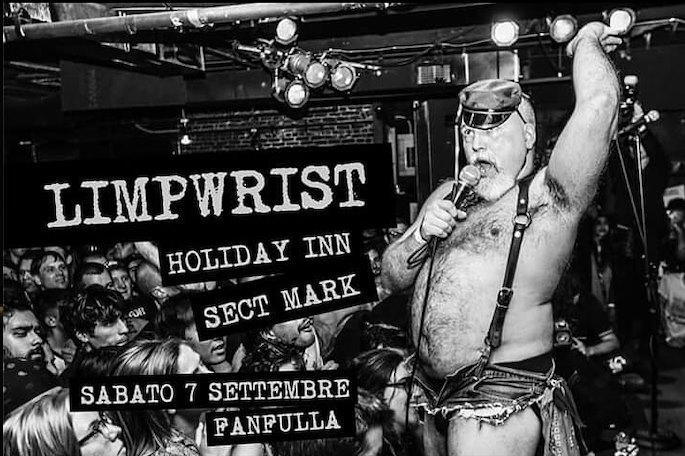 CHAOTALION is perhaps the most eccentric spawn and the actual main project of musician and
sound artist Alexander Marco who has been in the spotlight for quite a while with the more danceable
sound of his Industrial Fusion project SaturmZlide. He has played at numerous big festival such as
Maschinenfest, Forms of Hands or Wave Gotik Treffen. Chaotalion on the other hand, a project that
was born in 1997, transgresses conventional structures of electronic music; rhythm and melody are
only a minor issue on Marco's electroacoustic playground. With experimental dark drones and ritual
scapes he creates hypnotic, surreal atmospheres that transfer the inclined listener to completely
different realities. The collage-like soundscapes of Chaotalion are always arranged with great detail;
with an enormous archive of field recordings, his typical analogue sound and unique references to the
occult, Marco gives his works a distinctive and personal character.

EMERGE:
Sascha Stadlmeier (b. 1977) has been releasing electroacoustic music with his project EMERGE on
international labels such as Drone Records, Tâalem and Frozen Light since 2001. A composer working
at the intersections of musique concrète, drone, and noise, he has also been an increasingly active
presence in the field of free improvisation since 2016. In addition to live electronics, his improvisation
practice involves guitar, bass, and amplified objects. Collaborations with other musicians from a very
wide range of styles form an important part of his work, with collaborators including If,Bwana, Doc Wör
Mirran and Toy Bizarre. He has been touring Europe extensively, with concerts in France, Belgium,
Italy, Spain, Switzerland, Austria, Russia, Poland, the Czech Republic, Slovakia, Hungary, Slovenia,
Serbia, and Bulgaria. His music has been presented at many international festivals including
Avantgarde Festival, lab30, 20 years of MGNM, Zasavje Noisefest, Ecological Sound of Varna Fest
and Autistic Campaign Fest. While a prolific composer and performer, Stadlmeier has also created
various sound installations and a radiophonic composition for West German Radio's renowned Studio
of Acoustic Art. Since 2010, his label attenuation circuit has established itself as an important hub in
the international experimental music scene, with releases by more than 100 artists from numerous
countries to date. attenuation circuit also regularly organises concerts of experimental music at
Stadlmeier's home base in Augsburg, Germany. 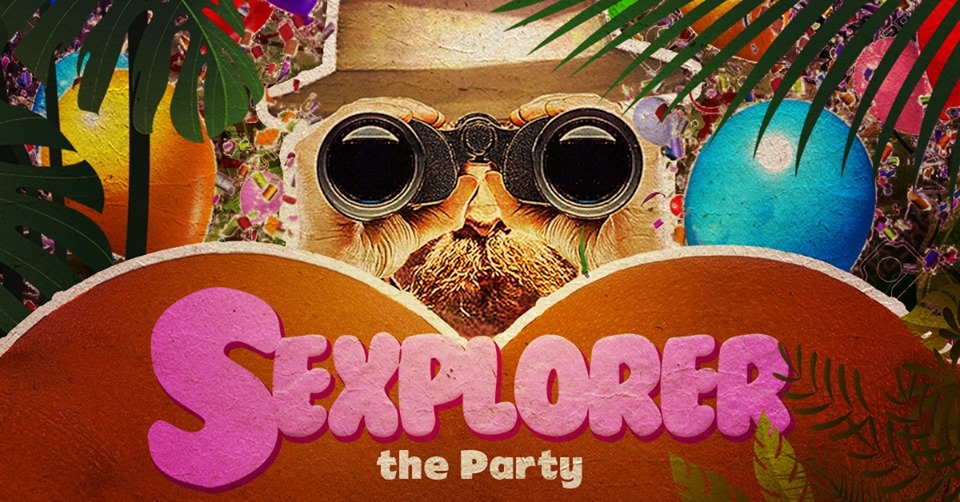 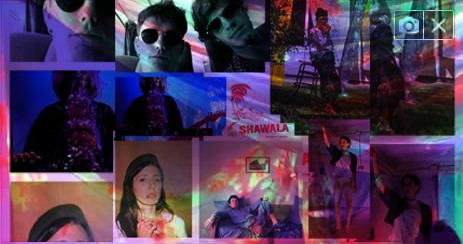 In duplice forma Shawala ti invita a partecipare a 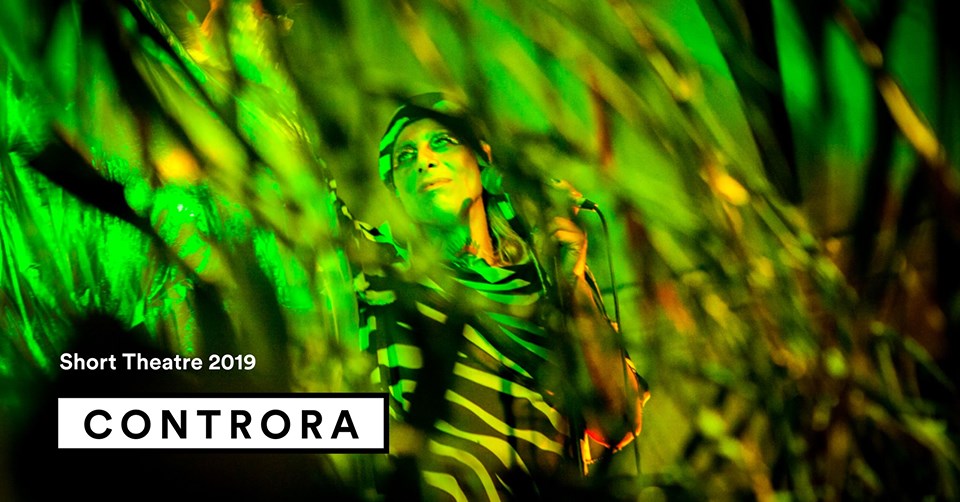 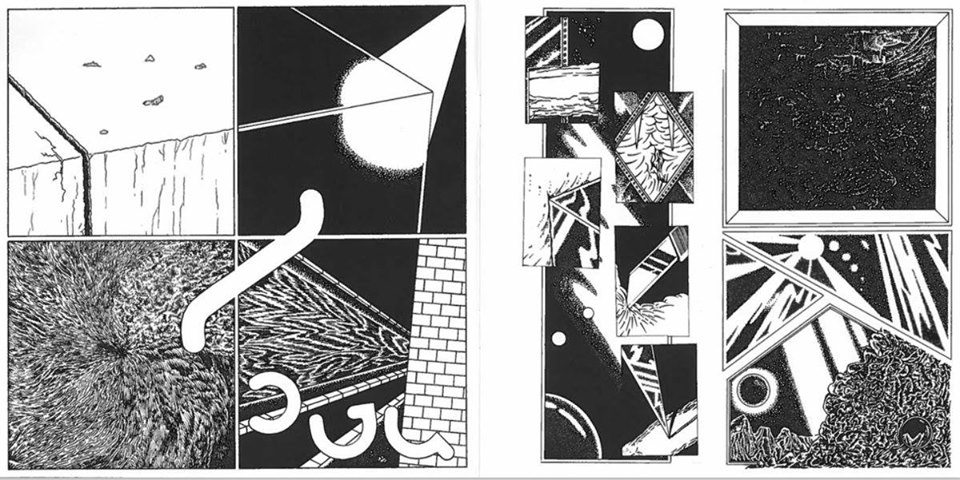 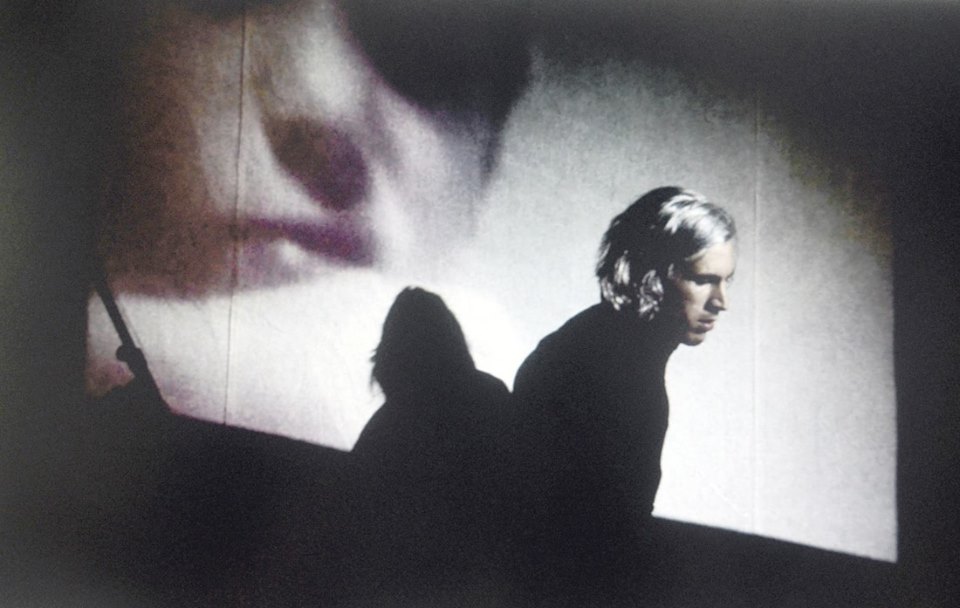 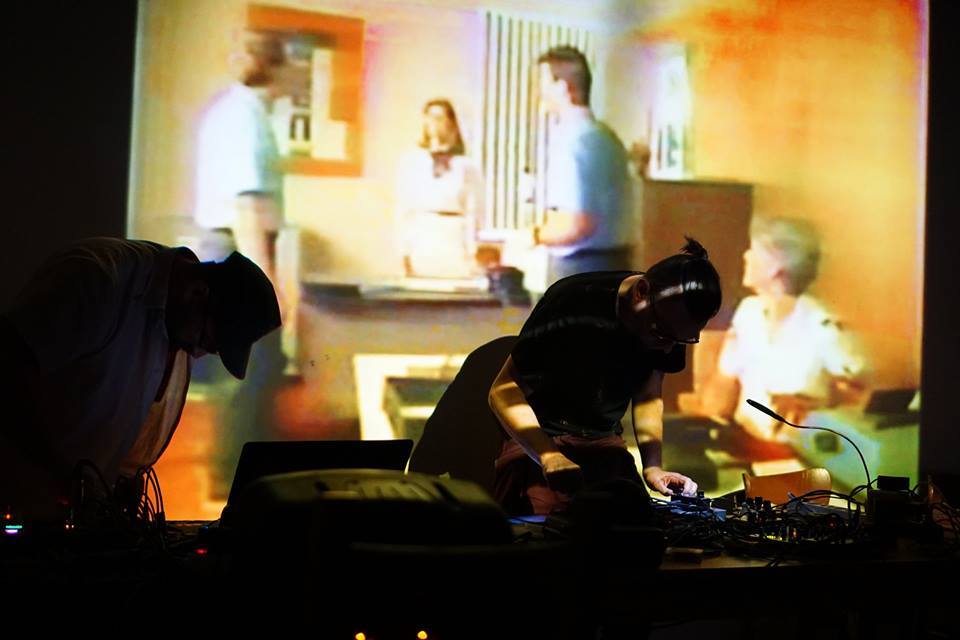 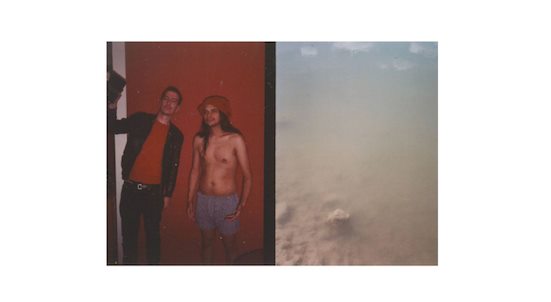 CARCASS IDENTITY: Matthieu Levet (Carrageenan / Pizza Noise Mafia) and Ernesto González (Bear Bones, Lay Low / Tav Exotic / Maitres Fous ...) are two musicians based in Brussels who have cut their teeth in the city’s freeform underground for well over a decade. Having spent time at numerous shows and parties together, they solidified a friendship after a two week tour around Europe with fellow electronic explorer Accou in April 2017. It was shortly after this moment that the label Random Numbers approached the two with the initial intention of releasing a split cassette with music from their respective solo projects. Several exchanges later, the plan quickly changed into realizing a
full-fledged collaboration between both musicians who, while having deep respect and interest for each other’s music since they first met, had never found the opportunity to create something together. The result is the CARCASS IDENTITY EP: a combination of Levet’s raw and dub-infused electronics with González’s kosmische psychedelic touch. This is music meant for strange parties: the kind where dancing and laying down are equally accepted and encouraged, where there might be more silence than talking between participants, where small gestures and events reveal their transcendental meaning...

BXP: An ecstatic recon through the meaning of isolation where field recording unfolds the ambient/techno sides of BXP’s production. Born from nature, crafted in studio: techno meant for wide landscapes.
"Islands" is the result of a long search spent seeking sounds on various islands during his journey through south-east asia with a Tascam recorder and several directional microphones. He captured natural sounds from jungles, dunes, beaches and wild urban landscapes, not to mention the deep sounds of the Earth’s elements: the sea, the wind, the interaction between man and nature.

Established in 2015, Random Numbers is a label based in Bologna, Italy.
It is run by Carlo Mameli and Bartolomeo Sailer. �
It likes to publish electronic music in different formats.� It’s attitude is DIY.
Random Numbers music is for unconventional parties, it creates bridges between genres and attitudes. It's meant for the pursuit of freedom. 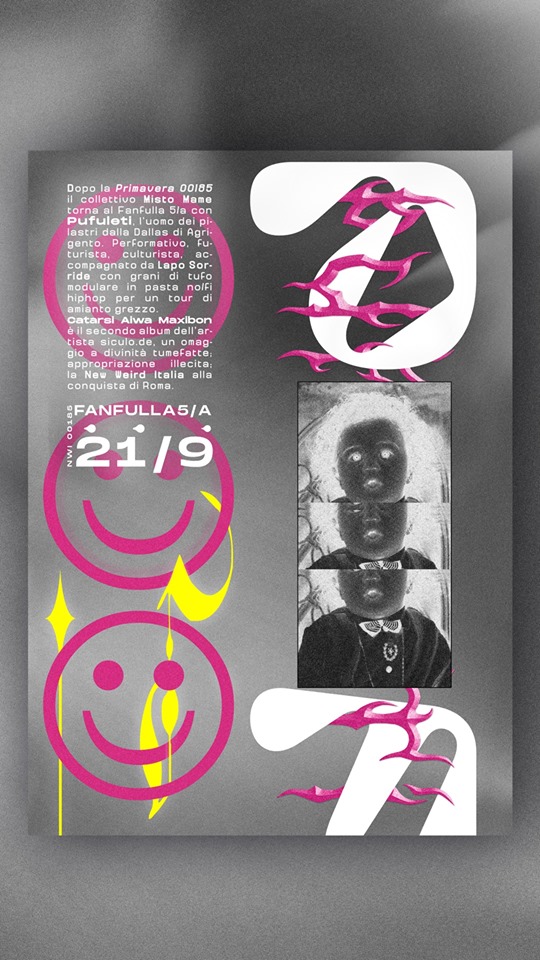 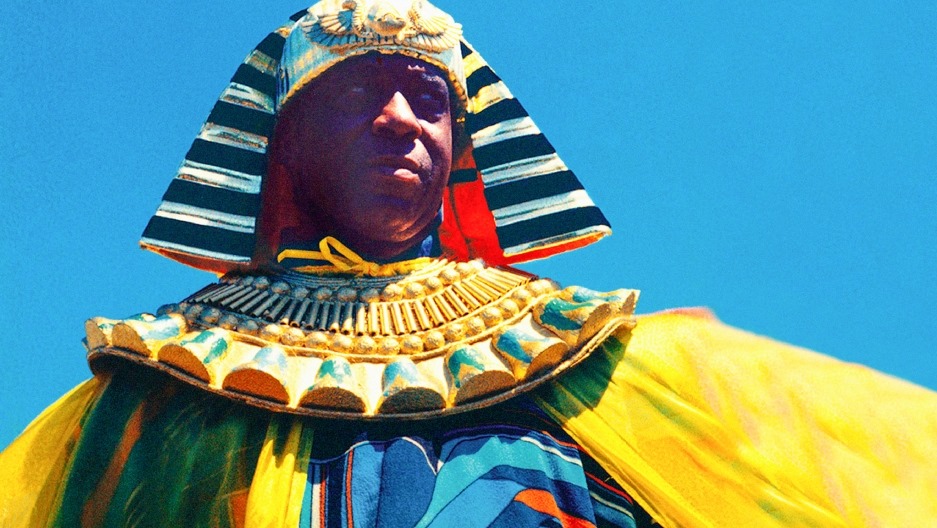 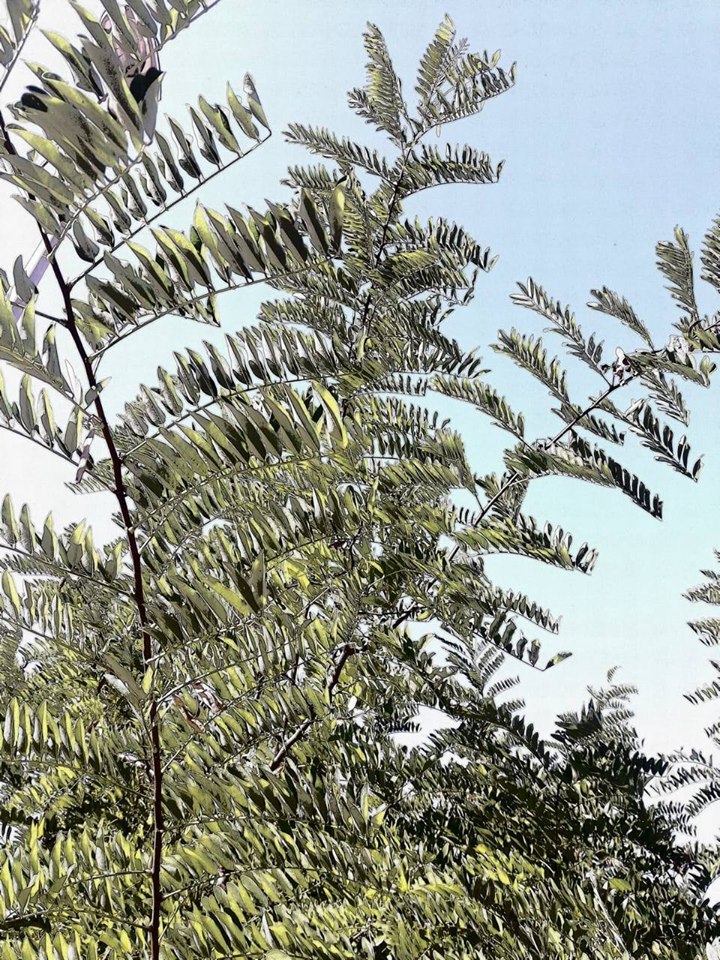 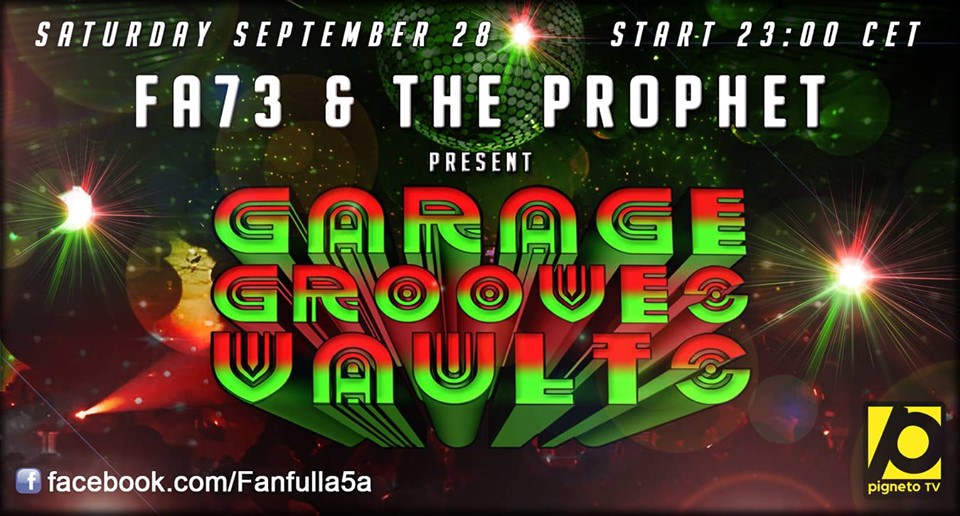 PROFETA MATTO aka THE PROPHET 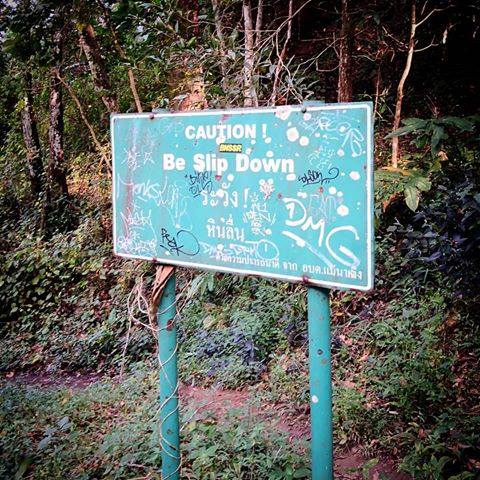