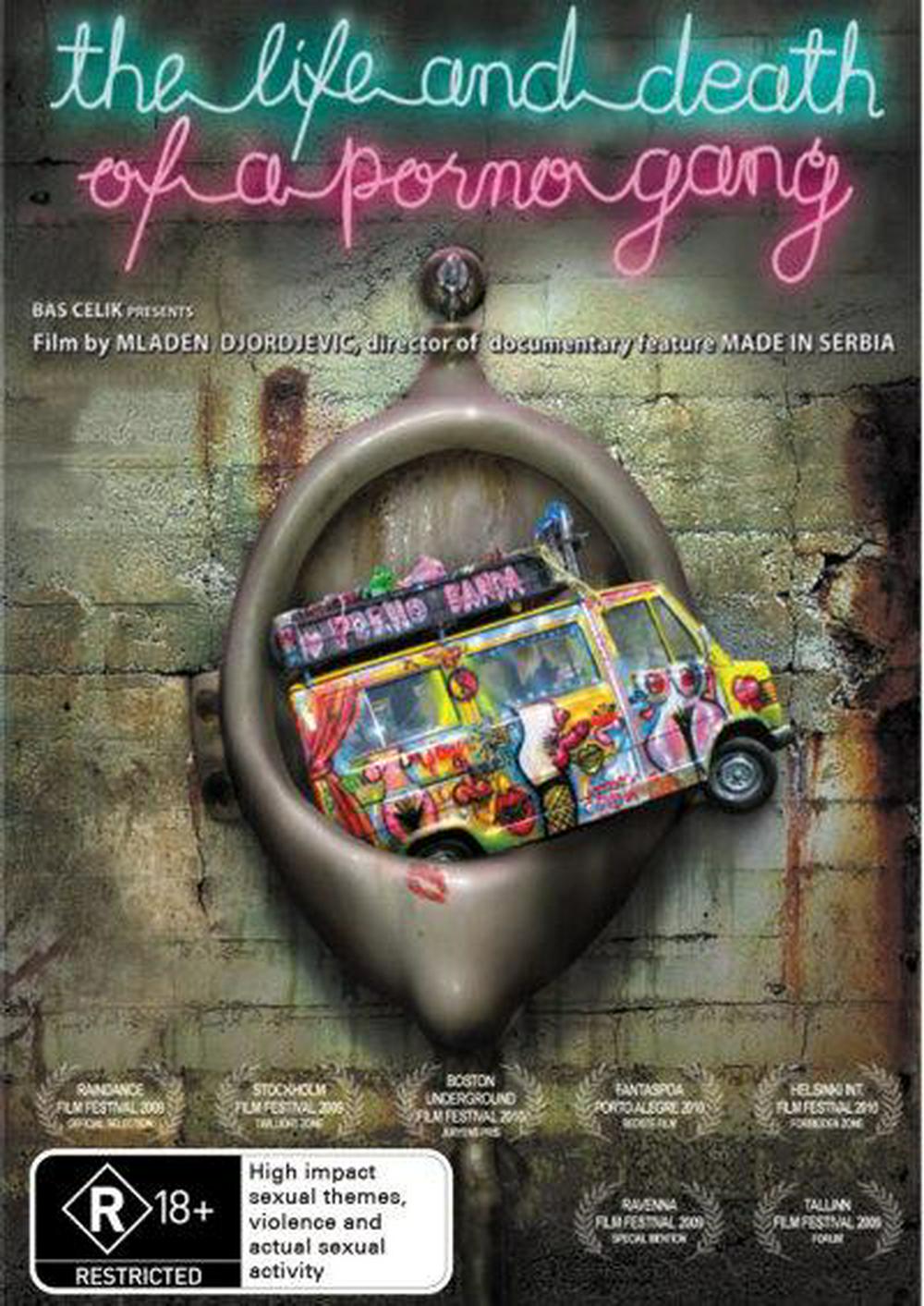 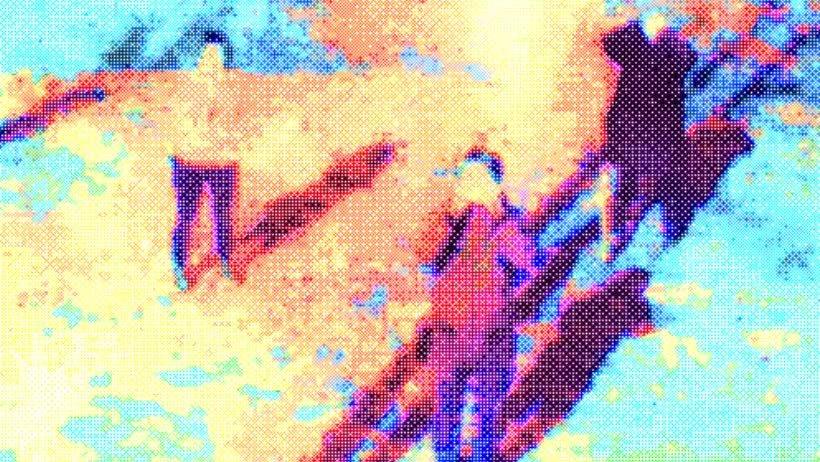 The Mechanical Tales are Juliette, Lux and Lloyd Sinatra. The trio is based in Udine (IT), the so-called capital of the war, and produces cinematic music with post-atomic vibes.
Being involved for many years in the italian experimental music scene with other bands, they decide to create a new musical project in 2012.
As the soundtrack on the cinematographic film does, they work closely with the video medium through the collaboration with several visual artists. In 2014 they meet Eleonora Sovrani, a videoartist whose focus lies in the relationship between visual language, social dynamics and artistic practice.
This close collaboration gives birth to many performative, intermedial, audiovisual live pieces, installations, some touring across Europe, and two LPs: Iceberg (October 2015, self-released) and About Fallout (February 2017, self-released). 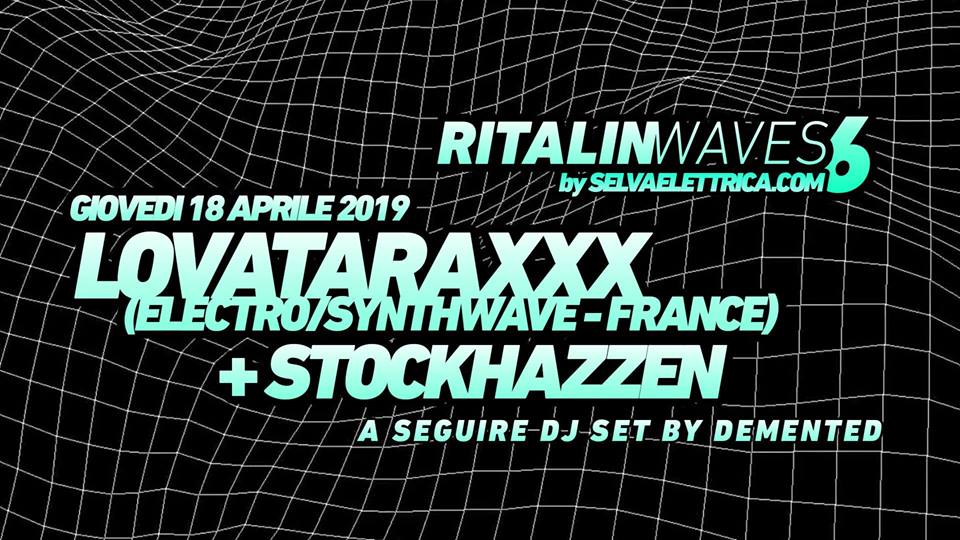 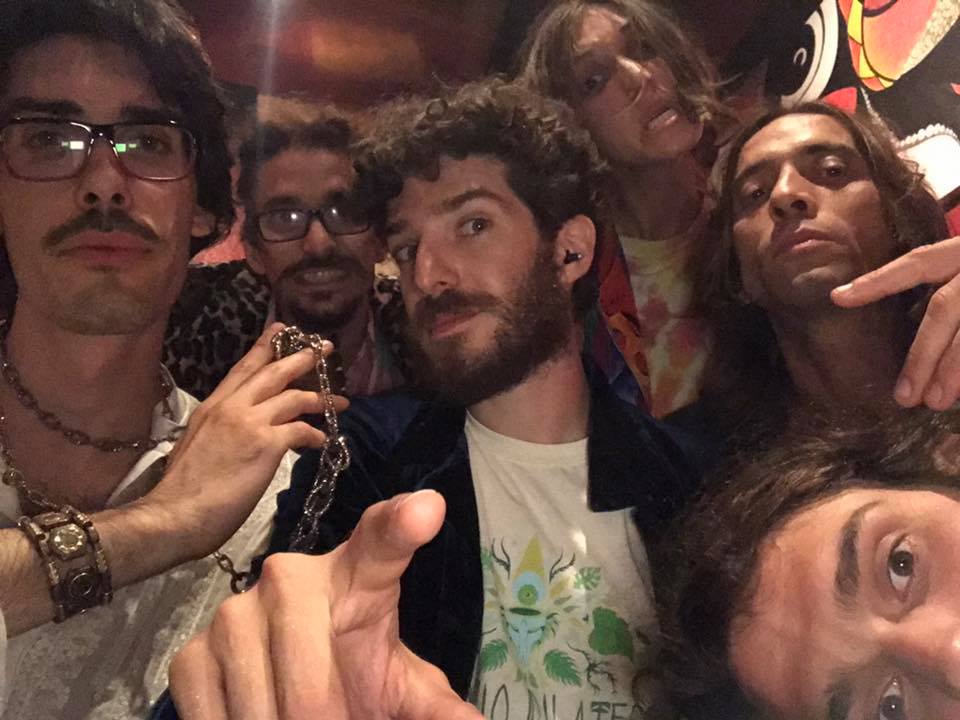 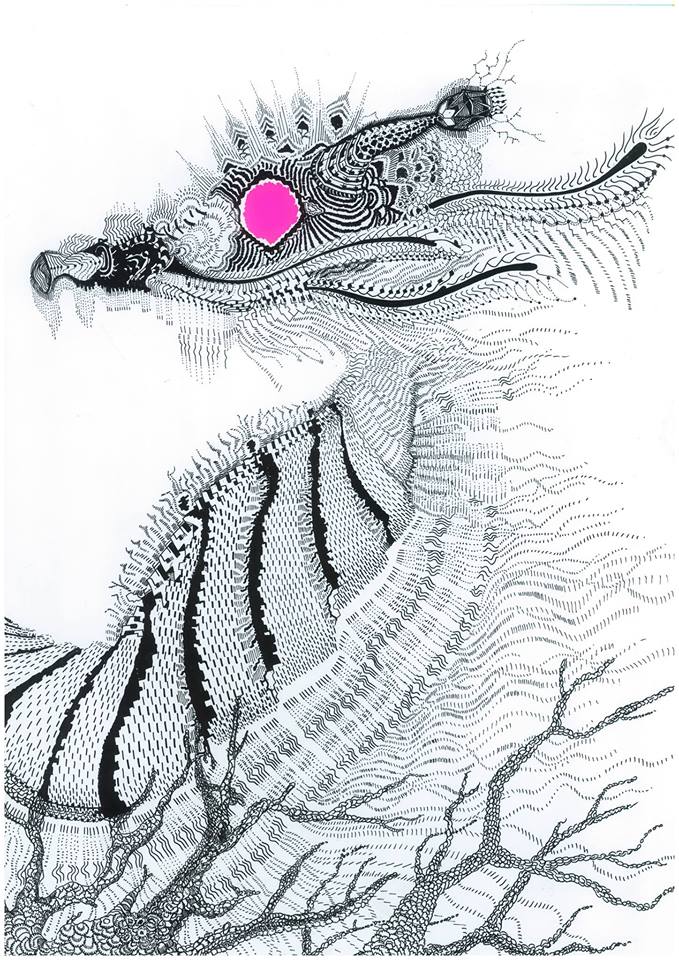 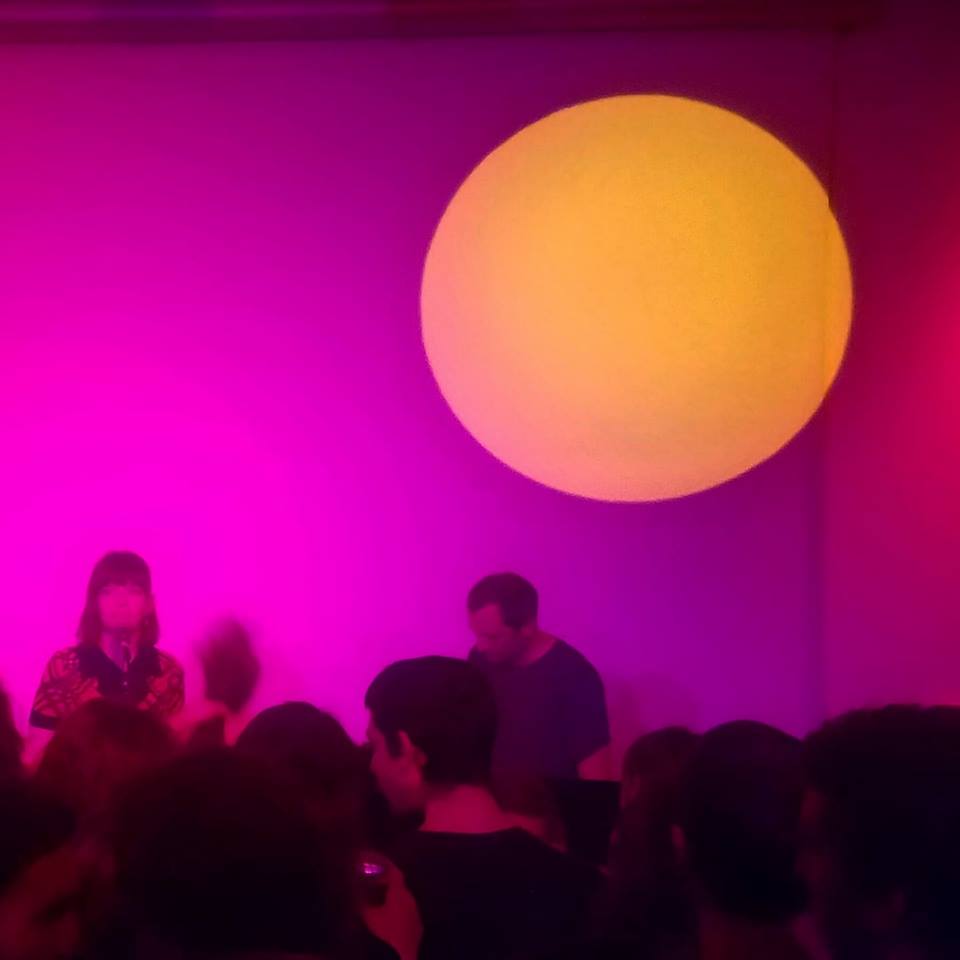 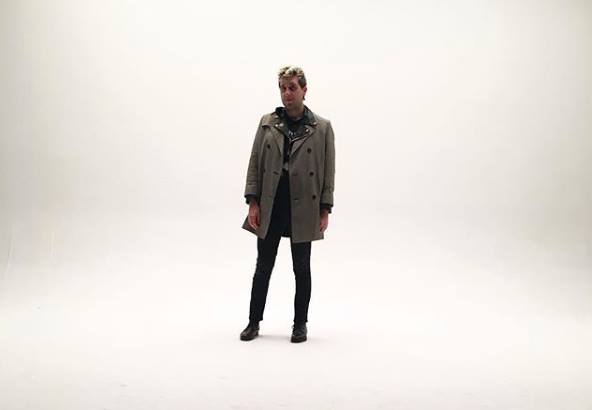